One of the more active producers in the video game era
in the 80s was Atari who brought us this classic. There are
other Space Duel pages on the net, but I hope you find
my page intriguing enough to tell your friends

Following the tails of its big brothers Asteroids
and Asteroids Deluxe, Space Duel offered a similar game play but with a color X Y monitor and some twists in its game play.
Manufactured by Atari, my machine holds a copyright of 1982


This is the second piece to my arcade collection and is my first upright machine. My collection
started with a Crazy Climber cocktail table. The game was picked up from an amusement machine
repairer/reseller who was interested in getting out of the repair business. Overall I would say that this
game is in great shape. The side art is good, the control panel overlay was repaired and the whole
thing was detailed and tuned. But don’t take my word for it, enlarge the pictures below and take a look.
The Game play is similar to Asteroids.... Shoot anything that moves but there is an additional
twist that is even more fun with 2 players. You have the option in one player mode to have one
ship (like Asteroids) or two ships tethered together and operating as one. In 2 player mode you
have a choice of having two separate ships on screen doing their own thing or you can go for the
tether mode again but each player controls his own ship. In the latter mode it can take some heavy
team work to clear a screen.

Picture Gallery of My Space Duel 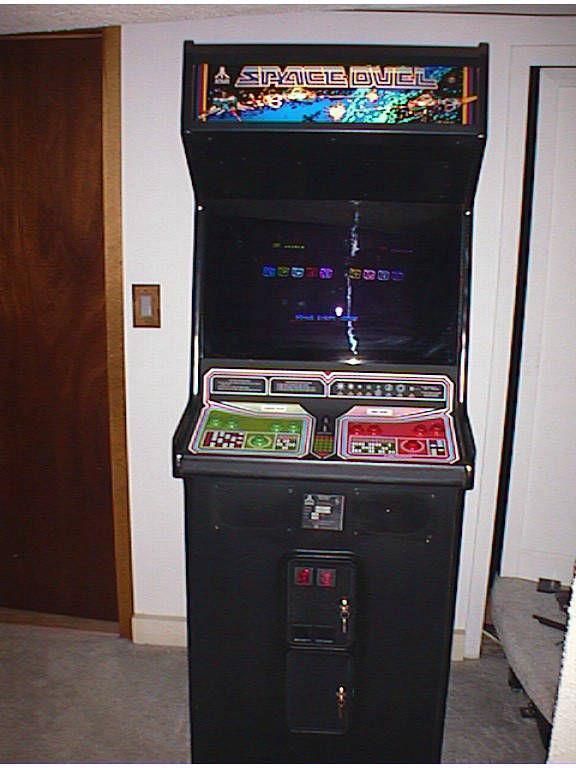 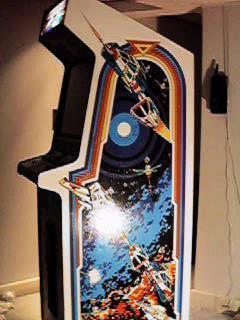 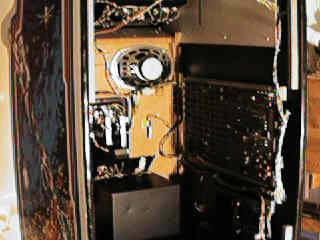 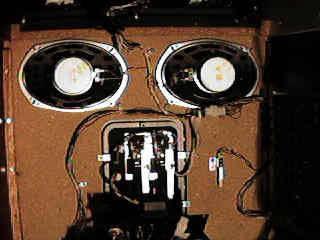 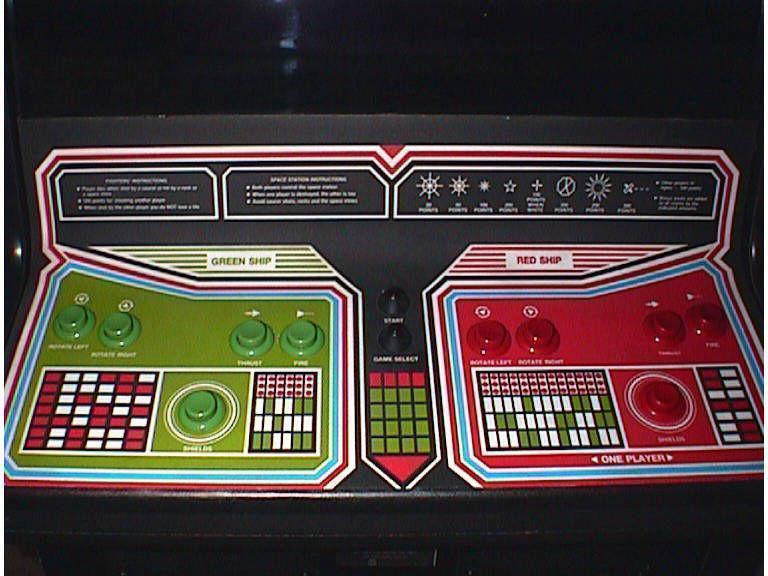 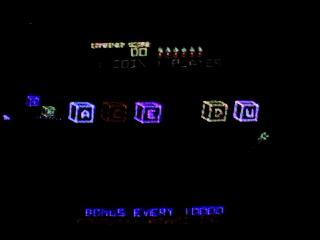 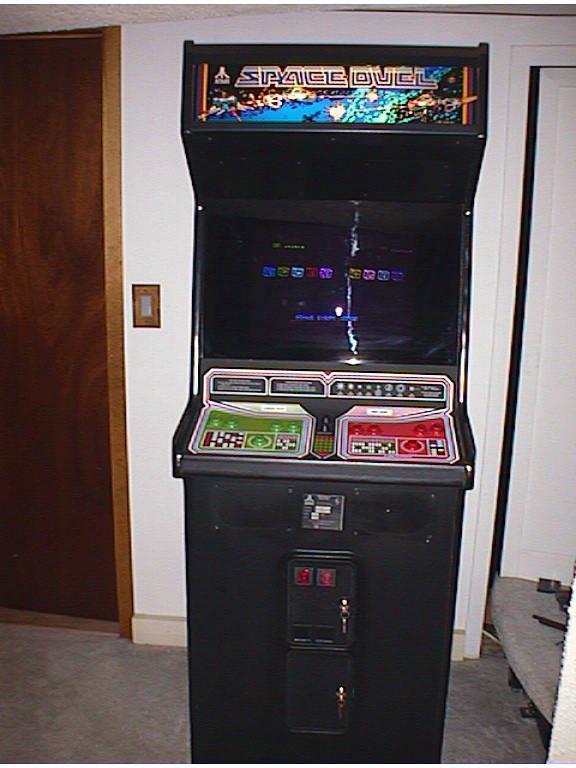 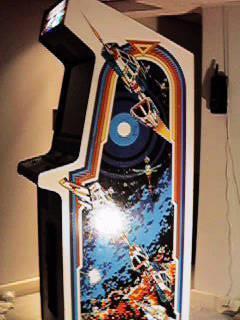 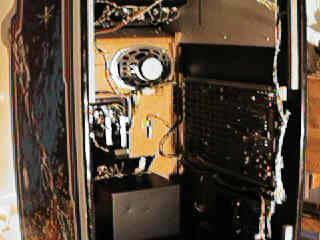 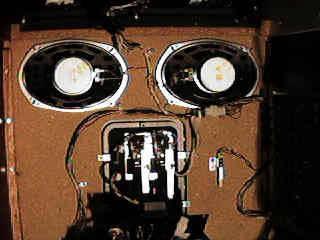 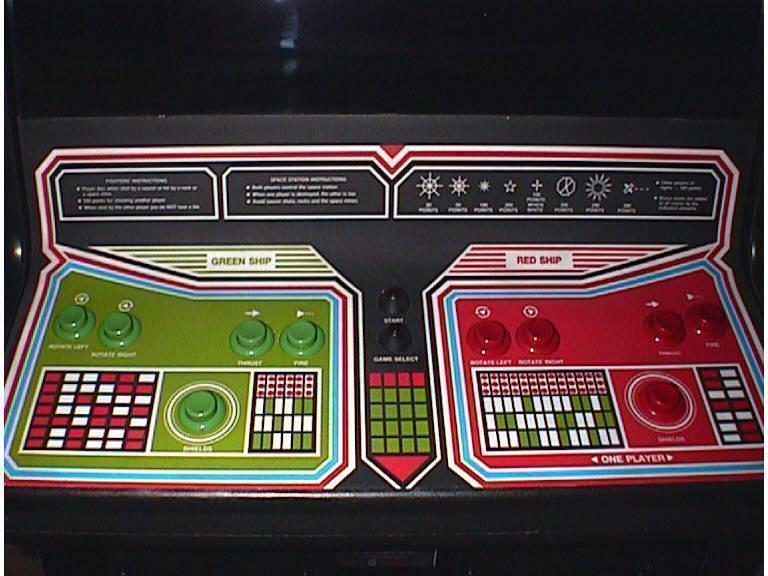 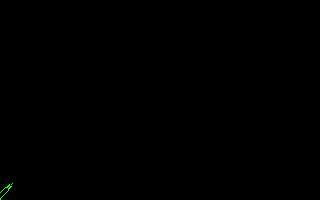